Learn About The Symptoms & Causes of IED

The signs, symptoms, and effects of IED can be different for every person impacted. Learning about IED is one of the first steps towards getting better.

Intermittent explosive disorder, also referred to as IED, is an impulse-control disorder that causes individuals who are suffering from it to act out in sudden, unwarranted aggressive outbursts. Those who suffer from IED grapple with controlling their impulses and find themselves engaged in recurrent aggressive outbursts. These aggressive behaviors can include physical and verbal aggression. Some individuals with IED who engage in physical aggression will act out in ways that bring about physical harm to animals, property, or other individuals, while others will act out in physically aggressive ways that do not cause injury or harm. According to the fifth edition of the Diagnostic and Statistical Manual of Mental Disorders, the primary feature of this condition is that those with IED behave in these ways in response to an external stressor that would not regularly bring about such a drastic response. These behaviors are not premeditated, will rarely last for a period of time longer than 30 minutes, and typically result in feelings of remorse after the aggressive outburst occurs. In addition, these outbursts do not happen because of an individual’s intention of achieving a certain objective, such as intimidation or power.

The presence of these behaviors can lead to exceptional strife in the lives of those who are impacted by this disorder, as well as in the lives of those around them. Thankfully, there are treatment options available that can help individuals learn how to control their impulses, implement appropriate and healthy responses to stressors, and overcome their symptoms from IED.

According to the American Psychiatric Association (APA), roughly 2.7% of the American population battles with intermittent explosive disorder. The APA also reports that IED is more prevalent in younger individuals that it is in adults, referring to individuals who are older than 50. Furthermore, the APA states that individuals who have a high school level of education or less more often display symptoms of this disorder.

There are a handful of causes and risk factors that are said to play a role in the onset of intermittent explosive disorder. Some of these factors can include the following:

Genetic: Research has shown that there are genetic influences at work regarding the onset of IED. More specifically, studies that were conducted on twins shows that impulsive aggression possesses a powerful genetic influence. As a result, individuals with first-degree relatives who battle intermittent explosive disorder are at a higher risk for suffering from the same symptoms of the disorder as opposed to those who do not share the same hereditary background.

Environmental: There are a handful of environmental influences that can have an impact on an individual’s likelihood of developing IED. According to the American Psychiatric Association (APA), those influences can include experiencing trauma that is physical or emotional at some point during the first two decades of one’s life.

The signs and symptoms that are shown by individuals who are suffering from IED are mostly behavioral and can manifest in a handful of ways. Examples of these behavioral symptoms, as well as cognitive and psychosocial symptoms, can include:

There are many disorders that are cited as co-occurring alongside of intermittent explosive disorder. Some examples of these disorders can include:

“I loved the staff! Most of the techs and nurses were wonderful. The doctors were great, too. I would choose it again if I had to go back.” 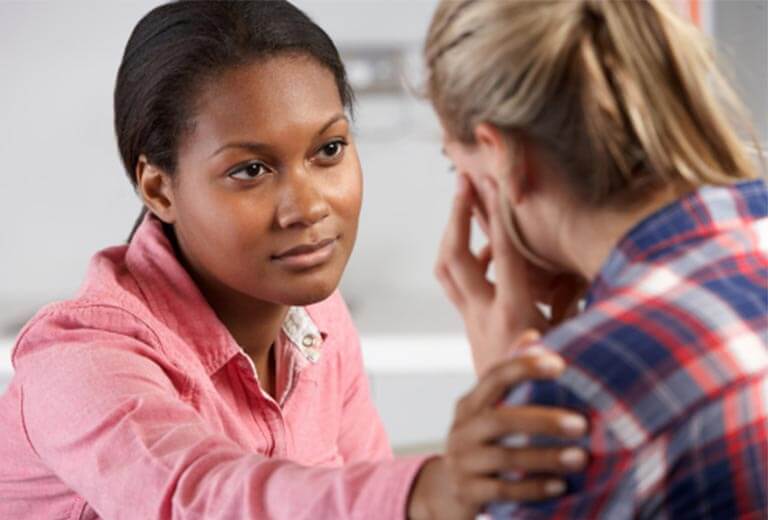